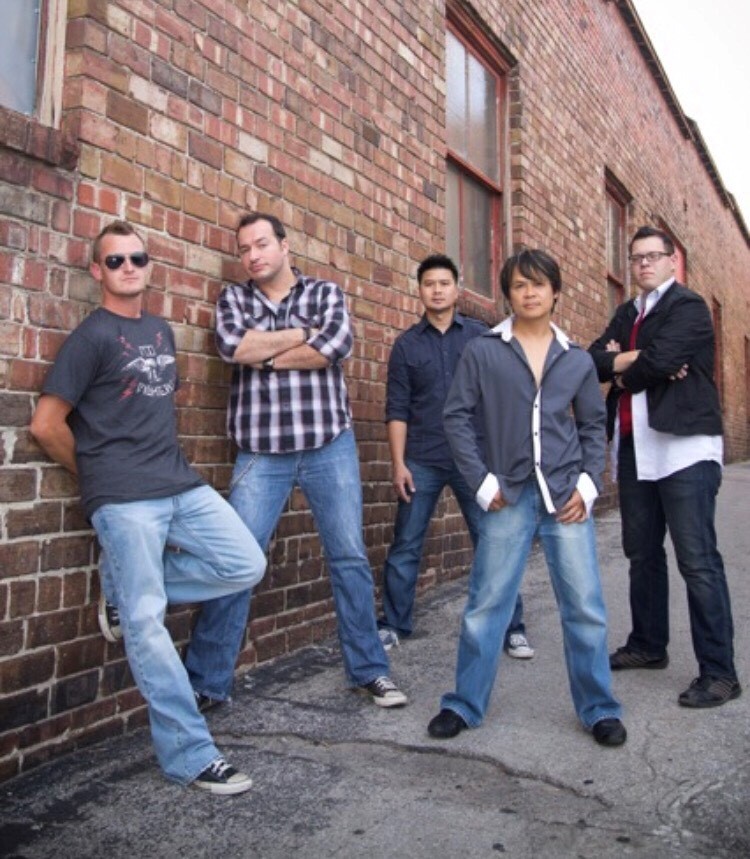 BACoon RIDE SIX Pre-Party will be in Waukee’s Centennial Park from 5pm-11pm.  BACooN Sizzles Waukee is the Friday Night Pre-Party that will get you into the groove and ready to ride the BACooN RIDE SIX the next day!  “BACooN Sizzles Waukee” will kick off a weekend full of bacon and bikes. All bacon lovers are invited and those who attend the party on Friday night will enjoy great live bands.  Mouth-watering bacon delicacies from a host of vendors and a beer garden with a variety of local and national brews will be a part of the festivities.

For the past decade Gimikk has been rockin’ out in Des Moines and the surrounding area, earning its reputation as “The Best Party Band in Des Moines”. With their hig…h energy performance and amazing musical skills, topped off by the entertaining and charismatic persona of lead singer, James Brinker, Gimikk is sure to deliver a show unrivaled by any other local act.

Fans have faithfully followed the band as it evolved into the group of adept rockers that comprise Gimikk today. In 2003, Billy Seven harnessed a new power and inspiration after trading six strings for four. When Gimikk’s enforcer plugs in, a flare uncommon amongst typical bassists is unleashed.

The group then added stealth and technical prowess to their arsenal with the addition of guitarists “Jimmi V” & “Cy Kick.” Jimmi’s mastery of the axe enables Gimikk to pursue the most challenging riffs. Like a skilled snake charmer, his melodies enchant listeners. Meanwhile Cy balances the other the end of the stage, often enlisting the aid of his Golden Acoustic.

In June of 2007, Gimikk acquired a vital link in the pursuit of delivering rock to the hard working men and women of Des Moines. James Brinker’s experience and penchant for high energy shows is a perfect fit.

The final piece fell into place in April of 2009. Drummer and Nashville transplant, Josh Tilton, brings rhythmic skills unequaled in these parts, sure to provide the driving force needed to give you the highest quality rock experience around.

Gimikk’s repertoire includes covers from Van Halen to Nickleback and quality originals from their 2008 self released album, “Kindred Puppet.” With professional lights and sound, Gimikk is guaranteed not to disappoint. So punch out that time card, take a brew in hand and get ready to party.

For over half a decade Gimikk has remained dedicated to bringing you that pure rock sound that drives the heart of the Midwest.

What a way to start the BACooN Weekend!